And receieve regular updates and information about the development, as well as invitations to viewings, tours and launch events.

For questions regarding the development, plans, apartment availability, and any other enquiries, email: info@thechocolatequarter.net 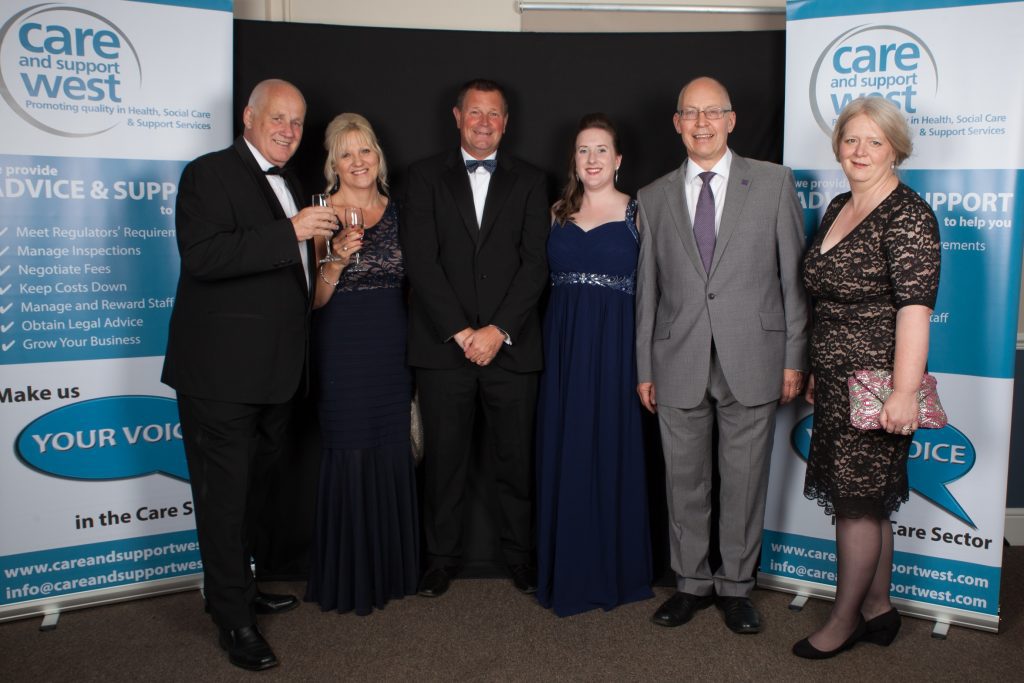 Two St Monica Trust colleagues have been recognised for their outstanding work in the care industry at this year’s Care and Support West Awards.

The Care and Support West Awards, which is now in its fourth year, recognise and celebrate the profound work of carers in the region, who go the extra mile every day, but whose hard work is often overlooked.

The St Monica Trust’s CEO, David Williams said: “To have seven members of the Trust’s staff recognised in this way is a tremendous achievement, both for the individuals involved and for the services that they represent.

“We are extremely proud of the dedication and commitment demonstrated by all of our colleagues who were nominated tonight and my personal congratulations go to Josie and Malcolm for their very well-deserved awards.”

With over 250 people in attendance from the local care sector, including support from the region’s four local authority partners, the event was hosted by former Watchdog presenters, Lynn Faulds Wood and John Stapleton at the Bath Racecourse.

David Smallacombe, chief executive of Care & Support West, said “In a highly regulated sector too much emphasis is placed on what goes wrong rather than what goes right.

“Every day people like Josie and Malcolm are making a huge difference to the quality of life of older and more vulnerable people and it is wonderful to provide an opportunity to recognise the hard work that goes into working in the local care sector.”

Care and Support West is the leading membership organisation for companies, charities, organisations and individuals involved in the social care, support and health sectors in the West of England.

For more information regarding the Care and Support West awards go to www.careandsupportwest.com.

Register your interest
NEXT
PREVIOUS

Fancy a taste of Somerdale’s history? The Trust’s sales team would like to invite you to…

Apartments at The Chocolate Quarter are selling very fast. With over 40 per cent of all…

A slice of retiremen...